Kilkenny registered its highest recorded gust of 142 kph (77 knots) on the night of the 11th/12th January, with the wind coming from a SSW direction. In fact the highest wind speed ever recorded in Ireland (at Kilkeel Co.Down) was also recorded that night. I well remember our neighbour had a difficult time that night, attaching ropes with weights to the roof of his corrugated shed to prevent it from taking flight. 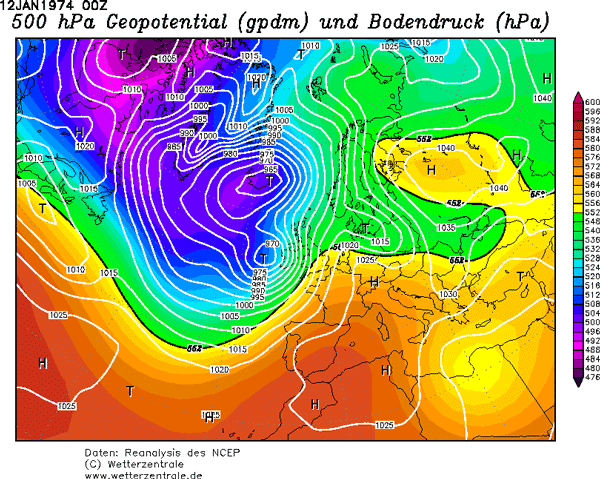